Is Chapel Allerton A Nice Place To Live

With increased freedom and flexibility in the workplace, many people are re-evaluating where they stay. There is a greater opportunity to move around the country, and people have more options in finding a home that is ideal for their needs.
At Dwell, we are pleased to say we are property market specialists in and around Leeds and especially Chapel Allerton. We know Leeds is a major powerhouse in the UK, and it already welcomed a lot of people moving in each year. However, with the new way of working offering greater opportunity to live where is best for you and your loved ones, we are here to help you find your ideal home and local area.
So, If you are trying to decide if Chapel Allerton is a nice place to live, we have the answers for you in this guide.

Where is the best place to live in Leeds? 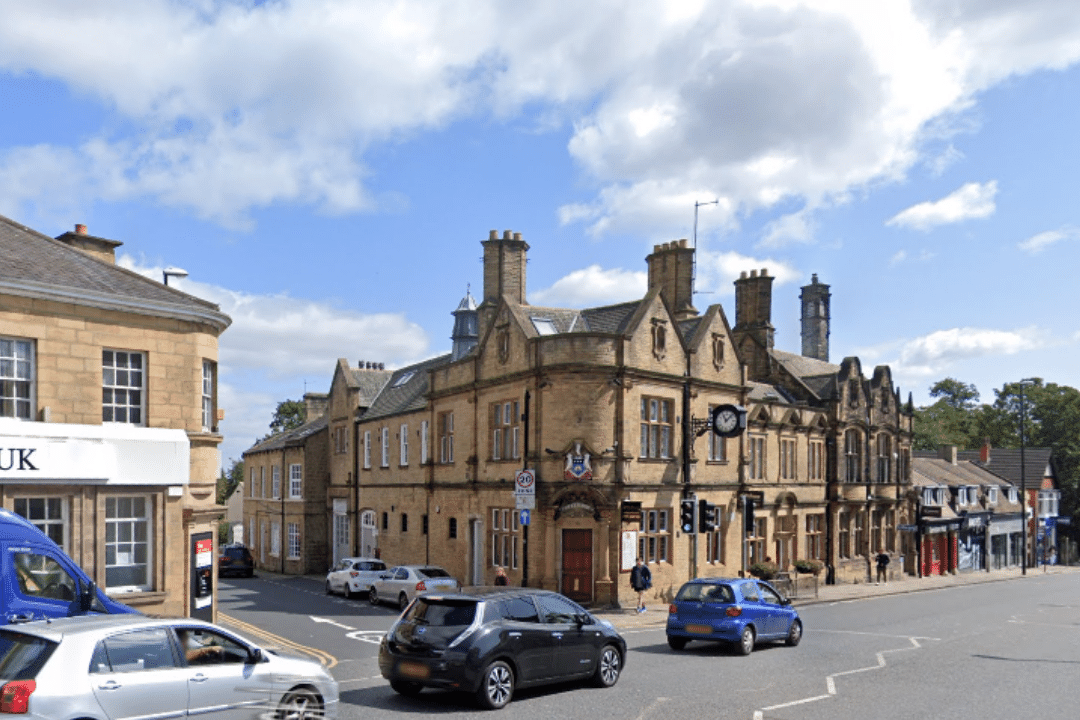 There is no shortage of great places to live in and around Leeds, and the right location for you might be very different from what is best for someone else.
Horsforth always ranks highly in these lists, and it is extremely well-connected, not to mention having a lot of entertainment options on its doorstep. Roundhay is close to the city centre and offers a 700-acre park close to home. You also have Headingley, a vibrant destination, ideal for those who love nightlife.
Yet, we think there are strong arguments for calling Chapel Allerton the nicest place to live in Leeds. It was only back in 2018 when the area was names as one of the best places to live in northern England by the Sunday Times.


Where is Chapel Allerton?

What is the population of Chapel Allerton? 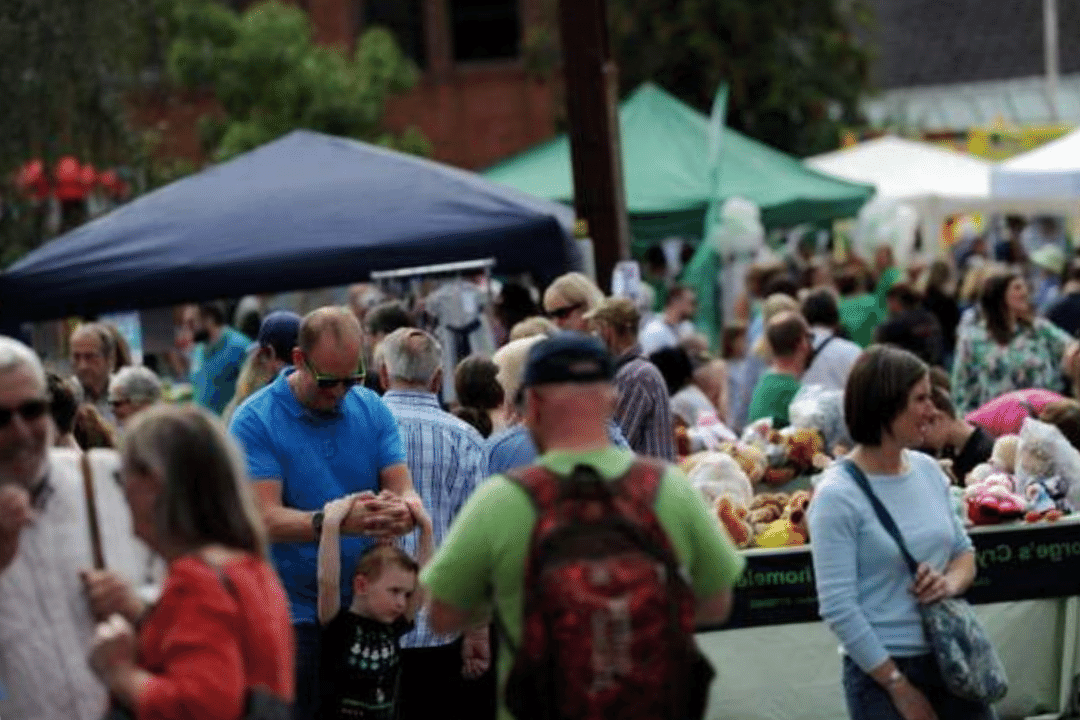 As of the 2011 census, the population of Chapel Allerton was listed as 23,536. This represented a sizable increase from the 2001 census figure, which stated the population was 18,206.
This is understandable, as this is a part of Leeds which is on the up.

Is Chapel Allerton a village?

Chapel Allerton is still classed as a village, albeit one that has evolved considerably from its former glories. Then again, the local area has managed to retain its charm and elegance alluding to an earlier time, which is no mean feat when you consider the spread of Leeds city centre in recent years.
Anyone looking for a village setting so close to the heart of a thriving city centre will appreciate the best of both worlds which comes from living in Chapel Allerton.

What is Chapel Allerton known for?

Given most of Chapel Allerton is under a conservation area, most people associate it with stunning historical buildings, greenery and a vibrant independent food and retail scene.

Chapel Allerton is regarded as a highly sophisticated area in Leeds, retaining a unique character. The area manages to welcome professionals and those who tread their own path, culminating in a friendly and welcoming atmosphere.
The area is well-connected to many parts of Leeds, but with fantastic cafes and restaurants in the village, there is no need to venture far for a brilliant day or evening out.

Is Chapel Allerton a safe place to live?

Even with great dining and socialising options close at hand, Chapel Allerton is regarded as a safe location. The crime rates here compare well with many parts of Leeds, and this is deemed a suitable place to bring up a young family.
When you consider Chapel Allerton is around two miles from the heart of Leeds city centre, it is an extremely safe option which provides homeowners with a tremendous setting for their everyday life.

What is the best place to live in Chapel Allerton? 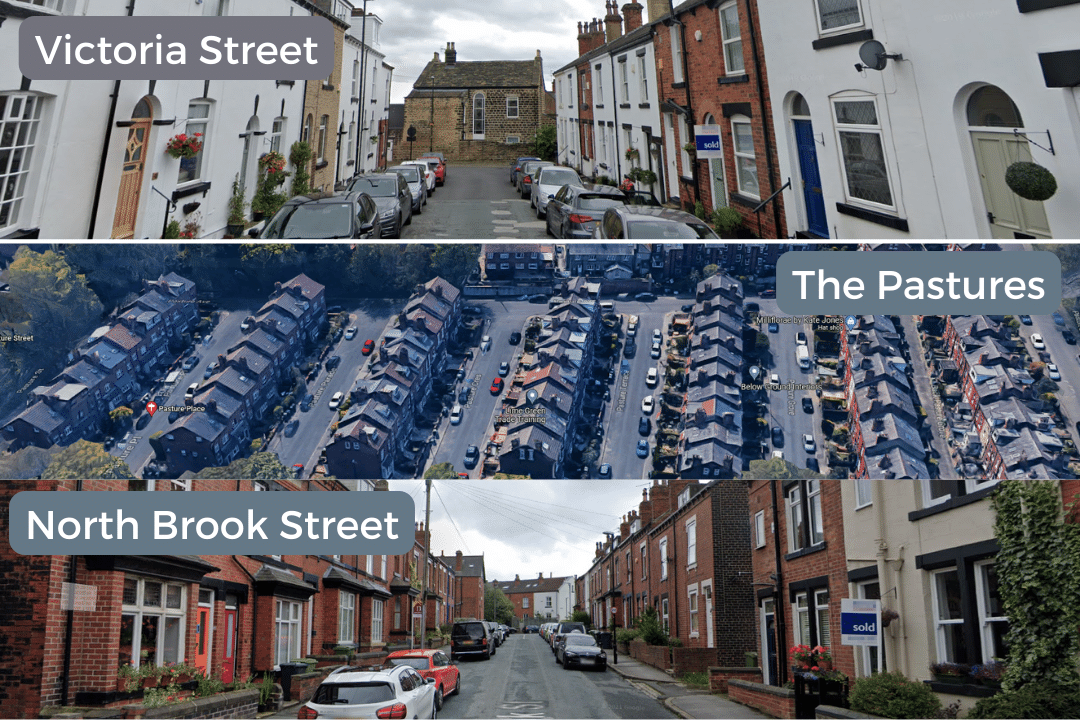 While Chapel Allerton is a modest village, there are still a few places you can still visit here. However, it seems as though the east side of the area is extremely popular with people moving in. This part of Chapel Allerton has Victoria Street, The Pastures and North Brook Street, but it is also quite quiet when it comes to traffic.
Add in the fact you can walk to the heart of the village in just five minutes, and you have everything you need to settle in.

We are Estate & Letting Agents in Chapel Allerton and other areas in Leeds. Our Team are residential property specialists with an intimate and unique in-depth understanding of the local Chapel Allerton market. Call us on 0113 246 4860.